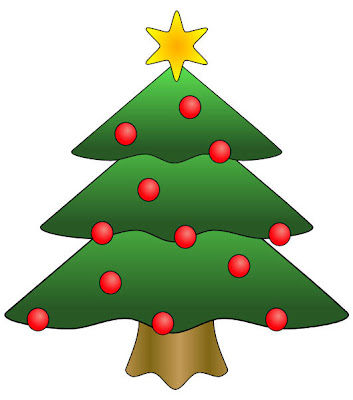 Voting for the Christmas Story Contest is now closed.

You may continue to leave comments on the stories if you like (and feedback is muchly appreciated by the authors), but they will no longer be counted in the voting.

Contest winners will be announced on Tuesday, October 4th.


FYI: I assume that all authors will vote for their own story. (And they should. Because if you don't believe in your story enough to vote for it, why bother submitting?) I also know that spouses, close friends and writers groups may have seen the story in its early stages and recognize it, or they may recognize the voice of the writer. That's why I give everyone TWO votes in each category, to help overcome that natural tendency for bias toward people we like.

One of the stories received some votes that will not be counted. A well-meaning friend who recognized the story sent out an email to other friends, asking them to go vote for this particular story. They did not realize they were breaking the rules. When the author found out, they immediately contacted me about making things right. We will determine to the best of our ability which votes are legit and which are not, and adjust the total votes accordingly.

Authors in the Unpublished category will need to wait for the official announcement to determine if they've won the Reader's Choice award or not.
Posted by LDS_Publisher at 8:18 AM